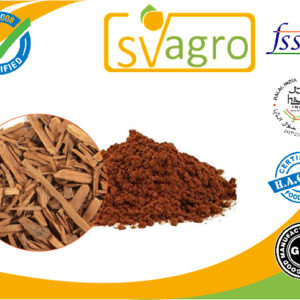 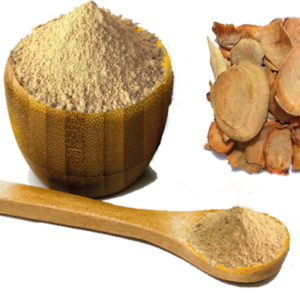 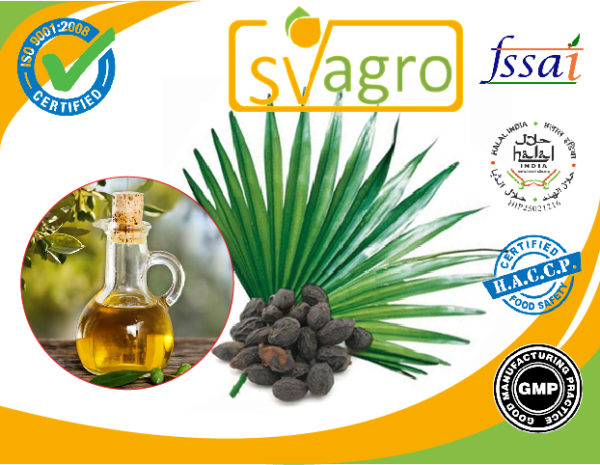 There are no reviews yet.

Be the first to review “Saw Palmetto Oil” Cancel reply 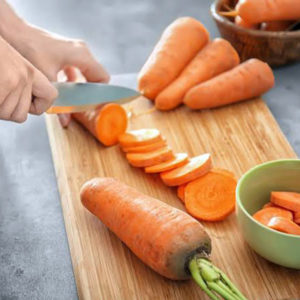 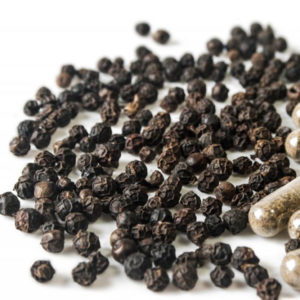 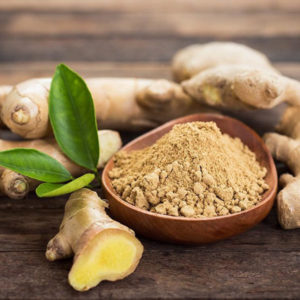 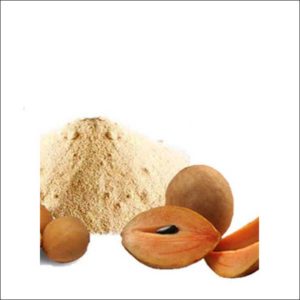 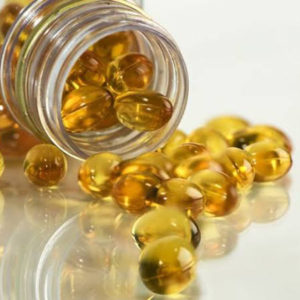 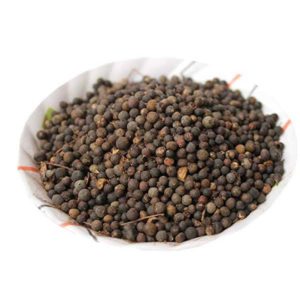 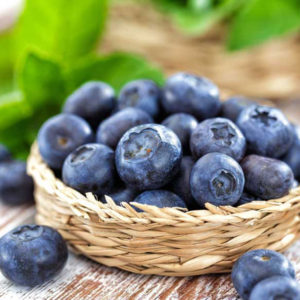 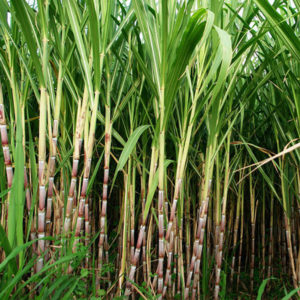 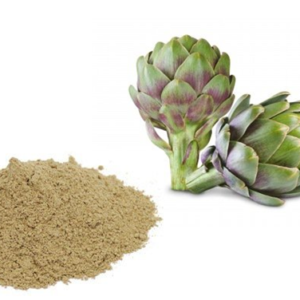 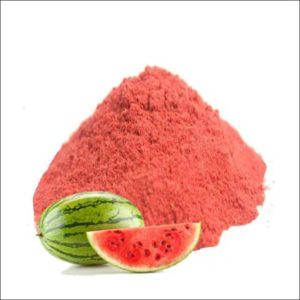